If you are missing several teeth, implant-supported bridges can replace them. Dental implants will replace both your lost natural teeth and some of the roots.

What are the advantages of implant-supported bridges over fixed bridges or removable partial dentures?

Dental implants provide several advantages over other teeth replacement options. In addition to looking and functioning like natural teeth, implant-supported bridges replace teeth without support from adjacent natural teeth. Other common treatments for the loss of several teeth, such as fixed bridges or removable partial dentures, are dependent on support from adjacent teeth.

In addition, because implant-supported bridges will replace some of your tooth roots, your bone is better preserved. With a fixed bridge or removable partial denture, the bone that previously surrounded the tooth root may begin to resorb (deteriorate). Dental implants integrate with your jawbone, helping to keep the bone healthy and intact.

How will the implants be placed?

First, implants, which looks like screws, are placed into your jaw. Over the next two to six months, the implants and the bone are allowed to bond together to form anchors. During this time, a temporary teeth replacement option can be worn over the implant sites.

Occasionally, a second step of the procedure is necessary to uncover the implants and attach extensions. These small metal posts, called abutments, complete the foundation on which your new teeth will be placed. Your gums will be allowed to heal for a couple of weeks following this procedure.

There are some implant systems (one-stage) that do not require this second step. These systems use an implant which already has the extension piece attached. Your periodontist will advise you on which system is best for you.

Finally, replacement teeth, or bridges, will be created for you by your dentist and attached to the abutments. After a short time, you will experience restored confidence in your smile and your ability to chew and speak. 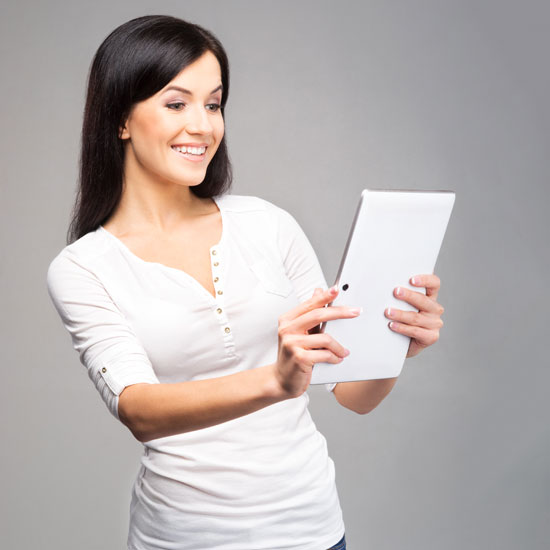